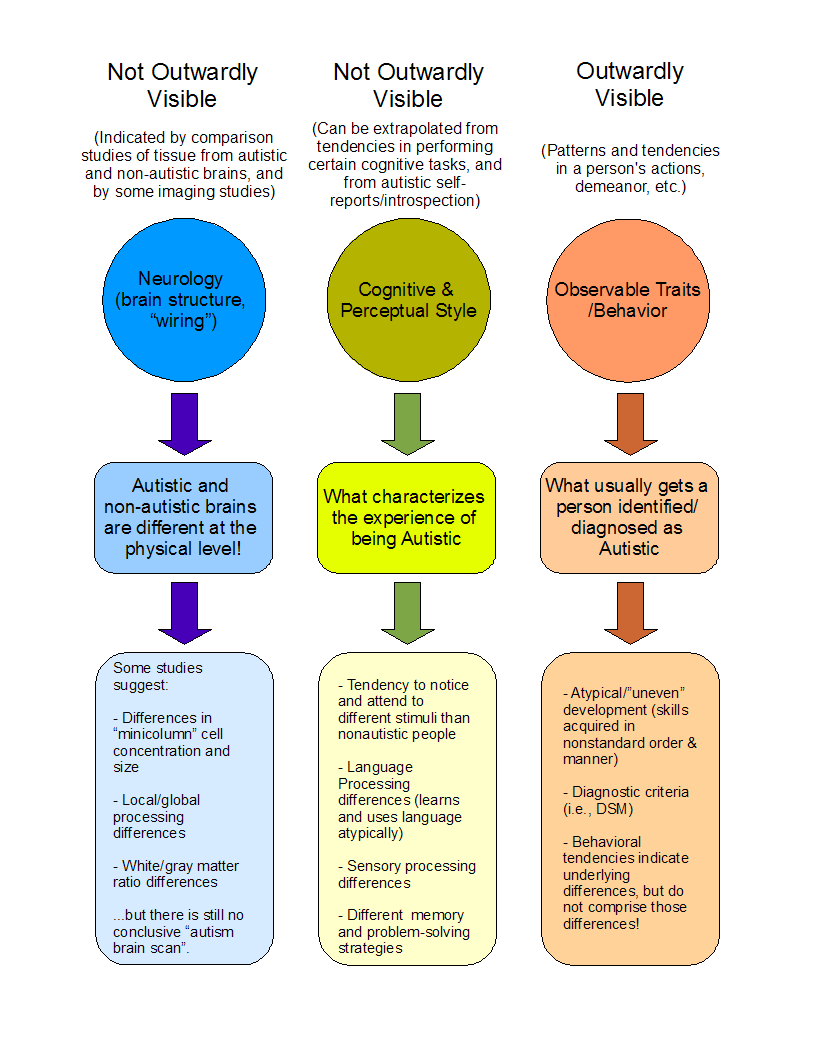 There’s a whole industry that involves measuring the survival techniques and truths of people with CFS, then pointing the finger at them for causing their own illness with their Scientifically! Proven! personality “deficits”.

Here’s the latest product of that industry. They took 38 Belgians with CFS, all non-pregnant non-depressed women, diagnosed using CDC definitions (which are very non-specific) and attending a hospital outpatient clinic for CFS. The fact that they’re attending a hospital suggests to me that these are women with moderately severe CFS, unlikely to be mild, unlikely to be housebound.

They were compared to 42 “healthy female volunteers”, recruited “via the hospital staff”, we know not how. They then were all run through a self-administered personality questionnaire. The “controls” were matched only for age and education, not for, say, poverty.

The Discussion section is a triumph of scientific inconsistency, contradiction, and interpreting the results whichever way makes the PWCFS look the worst. I haven’t read anything this intellectually dishonest in quite a while. (Though a quick flick through the The Academy of Psychosomatic Medicine’s annals might quickly put paid to that.)

This study shows that in the eyes of the psychosomatic True Believers, no matter how you react to your illness, you are wrong.

The aim of this study was to examine the association between CFS and personality traits measured with the TCI self-report questionnaire. The main findings are that CFS patients scored higher on Harm-Avoidance and Persistence, and lower on Self-Directedness compared with healthy-controls.

The elevated Harm-Avoidance scores suggest that CFS patients tend to be more cautious, careful, fearful, insecure, or pessimistic, even in situations that do not worry other people.9

In situations that don’t worry volunteers with no illness, you mean. Sick people who have experienced over and over again trouble getting back to their car after an outing, sudden exhaustion meaning they have to lie down right away in a place they can’t lie down, pain crescendos that need immediate attention, people who have had to stop paid work and have seen their friends peel away one by one and their life savings disappear, people who have had to fight tooth and nail for disability payments and accommodations, people who scrimp every month to afford their medication: these people tend to be a bit careful in planning their activities, and overall feel a little less optimistic that life is coming up roses for them.